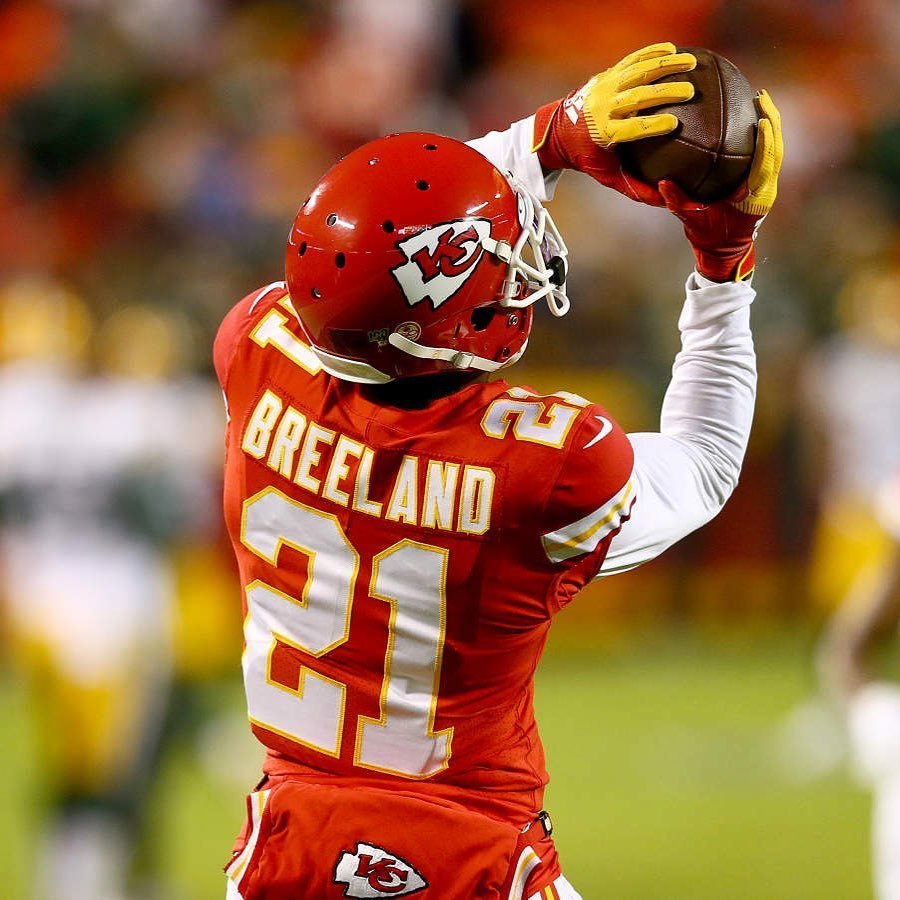 Bashaud Breeland graduated in 2010 from Allendale-Fairfax High School before moving on to Clemson. He was drafted into the NFL in 2014.

"He's a natural born leader," assistant principal Coby Brandyburg said. "Even when he walked the halls here he stood out on and off the court."

2019 was Breeland's first season as a cornerback for the Kansas City Chiefs, according to his bio on the team's website. He first played for the Washington Redskins and Green Bay Packers.

Allendale Schools posted on Facebook: "Congratulations to Allendale-Fairfax High School Class of 2010 graduate, Bashaud Breeland and the Kansas City Chiefs for winning the Super Bowl LIV! Bashaud, you have certainly made your hometown proud! #AllendaleProud"

In 2014, Allendale-Fairfax retired Breeland's jersey The city of Allendale also declared May 13, 2014 as Bashaud Breeland day.

"When they see someone make it, our young people, it kind of gives them a goal in their eye to say, 'Look, I want to be like that, or I want to be able to reach those goals,' so it's very inspiring," Brandyburg said.

Back in 2014, the cornerback credited his Tigers' family for his current football success.

"Being able to get out and to come back and see the people that are supporting you, it's been a really good feeling," Breeland said. "Allendale has taught me a lot, how to be mentally tough because you went through a lot growing up, and now you're able to handle a lot things once you get out."

He's also giving back to his school and his local community. From new jerseys for the varsity boys and girls basketball teams to his foundation that's created charity events around town, the journey to Super Bowl champion was never easy.

"Coming from a small town, he just proved everybody wrong," Jordan said. "I was told when I put him in recreation football that my son would never be able to play professional football."

Congratulations to Breeland and all the Chiefs players!